So Frenchy So Chic

One on One with Alice Ivy 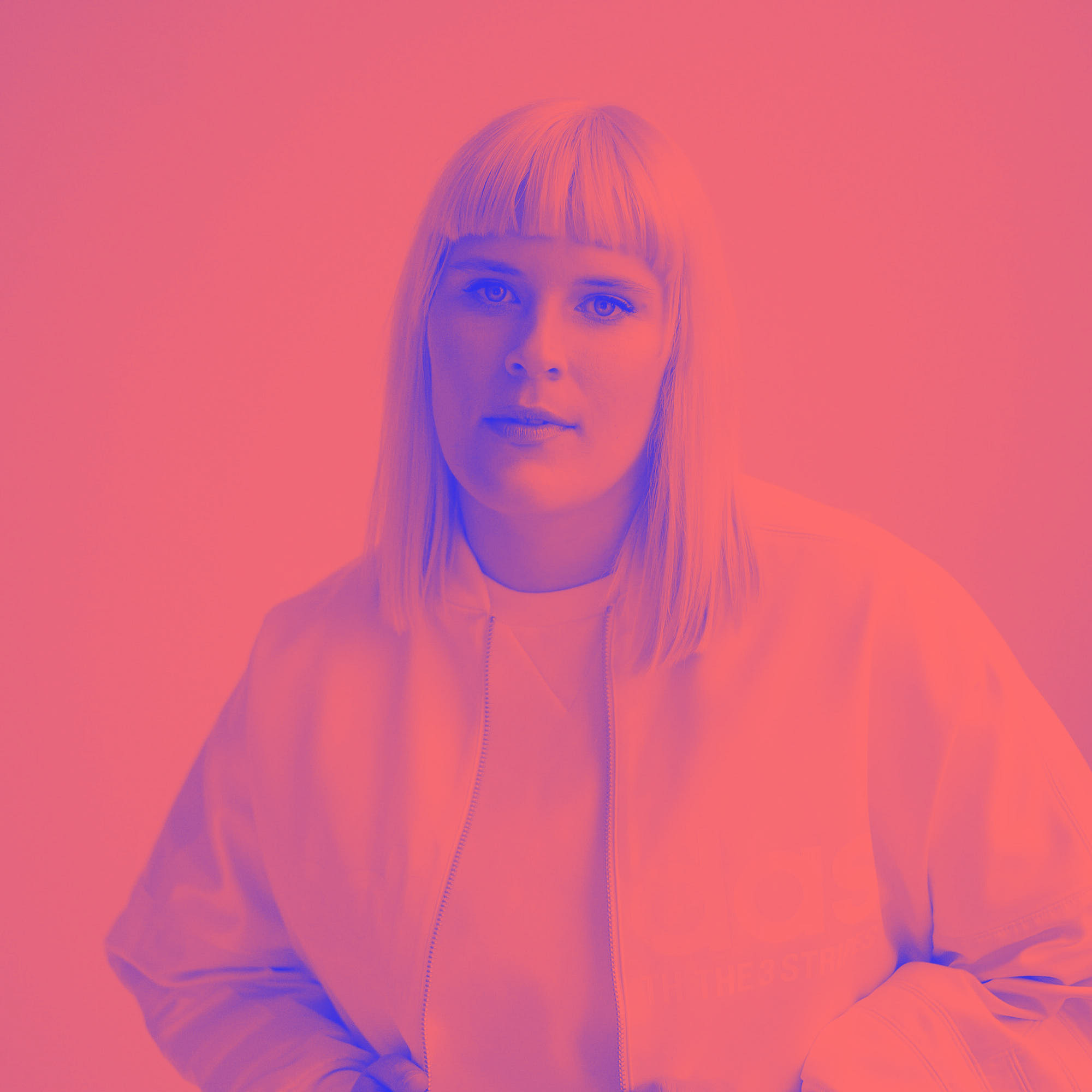 A multiple ARIA Award-nominated producer, solo artist and multi-instrumentalist, Alice Ivy’s
eclectic musical oeuvre spans soul, hip-hop and electronic pop. She won the Triple J
Unearthed Listen Out competition in 2016 and has gone on to collaborate with some of
Australia’s most exciting talents including Ecca Vandal, Bertie Blackman, Miss Blanks and
Thelma Plum. She’s also a sought-after remixer whose credits include remixes of Cloud
Control, Vera Blue and Luca Brasi tracks. Ivy released her second album, Don't Sleep in
2020 to critical acclaim. Her range and nuance as an artist and producer saw her tapped by
SFSC founder Jean-Francois Ponthieux to help breathe new life into the beloved songs of
the Yé-Yé.

How tricky was it for you to get your head around this project initially? Were you
familiar with Yé-Yé music?
‍
It took a couple of meetings just to be able to understand what the project is about. I don’t
speak French. So I need to be able to figure out the structure of the songs — where's the
pre-chorus and what is the chorus? Things like that. I need to understand how certain words
are pronounced. So there’s always a top liner in the room who’s there to check the
pronunciation, et cetera. It took a couple of meetings to get it all together but it's been so
cool and I've had a lot of creative freedom with the project. As for Yé-Yé music, I am aware
of the sound and the songs, I've heard them in films, but this is my first in depth look into the
genre and to actually be involved in the recording process of that.
‍
What did that process look like, working with the artists to reinterpret these songs,
especially when you couldn’t get together in the studio?
‍
What I’ll do is listen to the original and recreate a sketch of an instrumental. I’ll be studying
the chord progression and deciding whether I want to increase the song tempo, all that kind
of stuff, and then I'll send it to the artist. Then typically we’ll have a Zoom session where the
artist’s tracking will be livestreamed, and Nadéah will be on the Zoom also, consulting.
[Nadéah is another of the Yé-Yé vocalists, a French-speaking Australian artist who helped
the singers with pronunciation]. Typically they’ve had a couple of vocal lessons ahead of the
recording sessions so on the day Nadéah will just proof everything, but it’s been a process
that we’ve just worked out. It’s really cool to know that when the world stops and you can't
be in the same room, there are ways of things working out and if you work hard and figure it
out, you can get stuff done.
‍
Can you talk us through one of the tracks and how you decided on the sound you
landed on?
‍
There’s a song called “Mon Amie La Rose”, interpreted by Ainslie Wills which is one of my
favourites. I always try to make these songs my own, but I also need to understand that
people who know the original might not appreciate that...you have to be respectful and not
go too far with it. When I listened to the original [sung by Françoise Hardy] I was paying
attention to the way it builds and the instrumentation on it. It starts really slow and dramatic
and it&#39;s got a bit of Mellotron...I wanted it to sound like a song that could feature in a Quentin
Tarantino film like Pulp Fiction or Django Unchained. It’s incredible, so I wanted to give it that

timeless, cinematic quality with dramatic strings and a Mellotron choir and just a guitar. With
the Montaigne version of “A demain my darling” [originally sung by Marie Laforêt] I worked
on making the song a bit faster, then we used a lot of organic instruments like guitar, lots of
strings and a heavy soul bass and an organic sounding drum kit to give it a soulful feeling
and to stay connected with the feeling of the original. It’s been fun, some songs can take a
little bit longer than others. But when you get it it's like, yeah this is awesome. 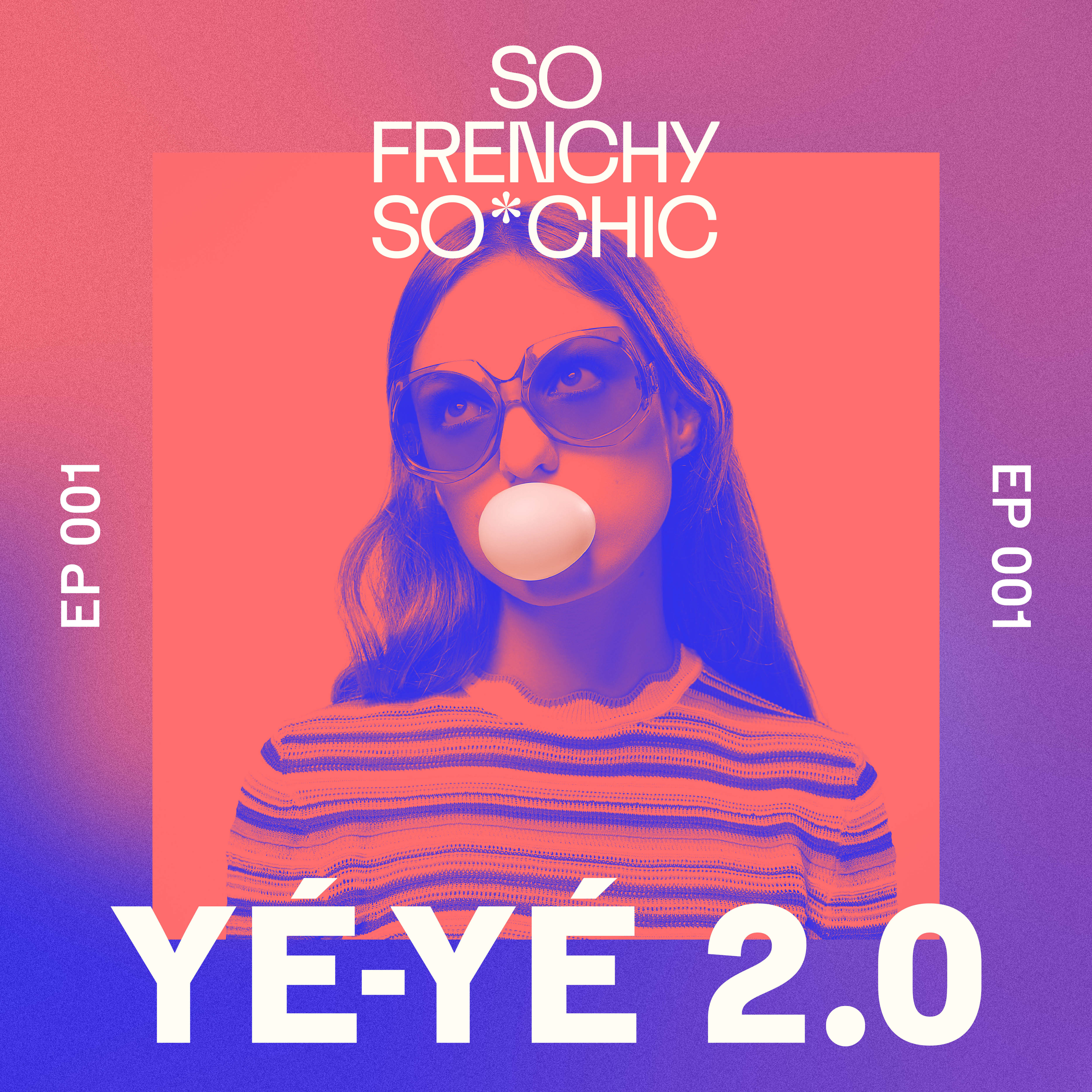 At the end of 2021, festival founder Jean-Francois Ponthieux launched a new musical project. Yé-Yé 2.0 sees Australia’s finest female-identifying artists interpreting the songs of the Yé-Yé — a musical movement that emerged in France in the 1960s, drawing from British and American rock, French chanson, and a host of other influences to create a fresh and distinctively French sound.
LISTEN here